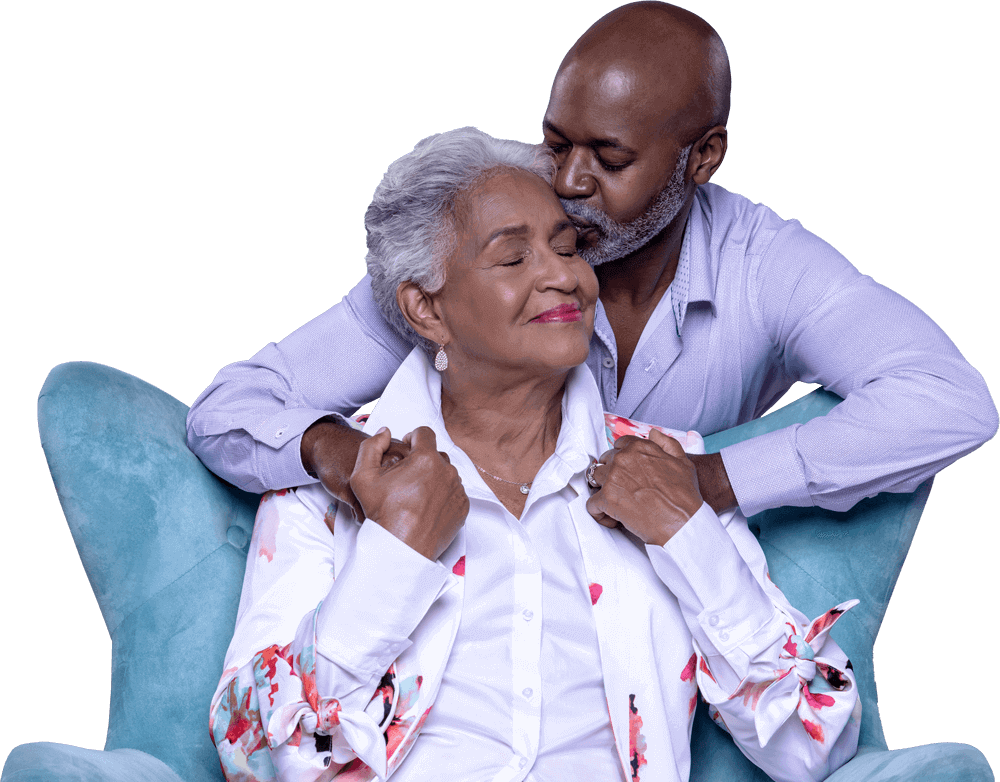 Ending the HIV epidemic in DC will require a smart allocation of funds. This section will describe the multiple funding sources invested in DC Ends HIV.

DC’s plan has three sources of funding: (1) grants dedicated to ending the HIV epidemic; (2) core public HIV funding from federal and local sources, including health insurance and Veterans Health Administration estimates and other direct funding; and (3) nongovernment funds, through public-private partnerships and foundations.

The federal government has allocated three funding sources to its “Ending the HIVEpidemic: A Plan for America” initiative for planning and implementation. The funding is available for only 57 jurisdictions (48 counties, seven rural states, and Washington, DC, and San Juan, Puerto Rico). Here are brief descriptions of the funds with DC allocations, duration of funding, and program plans.

DC receives core HIV funding through the Ryan White program and CDC’s HIV programs, as well as certain targeted HIV programs from other federal agencies. The Milken Institute School of Public Health at The George Washington University prepares an inventory of HIV funding as part of the Washington, DC Regional Planning Commission on Health and HIV’s priority-setting and resource-allocation process. The following section is based on that analysis.

The national Ryan White program, administered at the federal level by the Health Resources and Services Administration (HRSA), supports HIV care and treatment. Ryan White Part A funds metropolitan areas substantially affected by HIV; Part B funds states (and DC). DC Health coordinates, and receives a portion of, the Washington Eligible Metropolitan Area (EMA) Ryan White Part A funds. For fiscal 2020, the District received $16,936,720 out of the EMA’s Part A allocation for the full range of Ryan White service categories; this included $1,254,545 in Minority AIDS Initiative funds. An additional $4,083,000 was allocated for unit-cost reimbursement of a set of Ryan White services across the EMA; the portion that reimburses services in the District will depend on the share of services provided by different agencies across the region.

Both Part A and Part B funds went to a broad range of agencies in the District to serve clients across all Ryan White core medical and support service categories:

Community-based organizations in DC received a total of $2,092,593 in direct CDC grants for HIV prevention. These funds included:

The DC Office of the State Superintendent of Education received a total of $467,500 in fiscal 2020 for promoting adolescent health through school-based HIV/STD prevention and for school-based surveillance.

One agency has received $225,000 in fiscal 2020 for Proyecto ENLACE ‒ HIV, hepatitis, and substance misuse prevention and navigation for Latino young adult men who have sex with men; as well as $525,000 for a project titled Targeted Capacity Expansion – HIV Program: Substance Use Disorder Treatment for Racial/Ethnic Minority Populations at High Risk for HIV/AIDS. Howard University received $484,985 for the Howard University Minority AIDS Network Effort (HUMANE) Project.

SAMHSA’s block grants to states include a set-aside for HIV-focused services in those states with prevalence over a certain threshold. In fiscal 2020, DC received $174,214 in SAMHSA HIV set-aside funds; these were used for HIV testing and testing supplies.

Housing Opportunities for People With AIDS

The US Department of Housing and Urban Development administers the Housing Opportunities for Persons With AIDS Program (HOPWA), a housing assistance program for people living with HIV and for their families. In fiscal 2019 (the most recent year for which full data is available), five DC agencies received a total of $7,394,435 in HOPWA funding to provide the following services:

This funding included $716,350 from the Violence Against Women Act/HOPWA Program, which addresses the housing needs of women living with HIV who have experienced domestic violence, sexual assault, dating violence, or stalking.

Estimates of Insurance Expenditures for People Living With HIV in DC

Insurance, both public and private, represents a major portion of expenditures for care and treatment for people living with HIV. While it is difficult to obtain claims data from private insurance issuers in the District, analyses and estimates have been completed for Medicaid, Medicare, and Veterans Health Administration funding.

DHCF also found that in fiscal 2017, $2,847,301 in expenditures was made for people living with HIV enrolled in the DC Healthcare Alliance — a local health insurance program for people ineligible for Medicaid — and the DC Immigrant Children’s Program.

Specific Medicare claims data for people living with HIV in DC is not available. However, the Kaiser Family Foundation estimates that in fiscal 2019, more than $11billion of Medicare funds was spent for enrollees living with HIV across the U.S. For the purposes of this estimate calculation, it is based on a CDC report of 14,067 people diagnosed with HIV residing in DC at the end of 2018, out of a total of 1,012,040 people nationally. Using this ratio, a very rough estimate can be made that $153 million of Medicare funds were spent on care in 2019 for people living with HIV in DC.

DC also received $4 million in fiscal 2020 for HIV prevention and treatment as a component of the “federal payment” of congressional appropriations made to the District.

DC has a long history of philanthropic, corporate, and individual giving to support HIV programs. DC Health has leveraged income from its Ryan White Part B program in the form of pharmaceutical rebates to support core HIV staffing and related expenses. DC Health budgeted $2.6 million for FY21. DC Health has also sought funding for innovative projects on HIV testing from corporate sources, including Gilead Sciences.

DC Health has a longstanding collaboration with the Washington AIDS Partnership (WAP) on public-private projects over multiple years, including HIV testing, female condoms, and PrEP for Women. The latter project continues with support from corporate sources.

The Washington AIDS Partnership will award grants in 2021 totaling at least $500,000 in support of the revised DC plan to end the HIV epidemic. These grants will be responsive to the needs of the community and support implementation of key strategies outlined in the plan. The Washington AIDS Partnership has experience with grant-making in the areas of testing, rapid antiretroviral therapy (ART), PrEP, PEP, harm reduction, and wellness, all of which are included as key strategies.