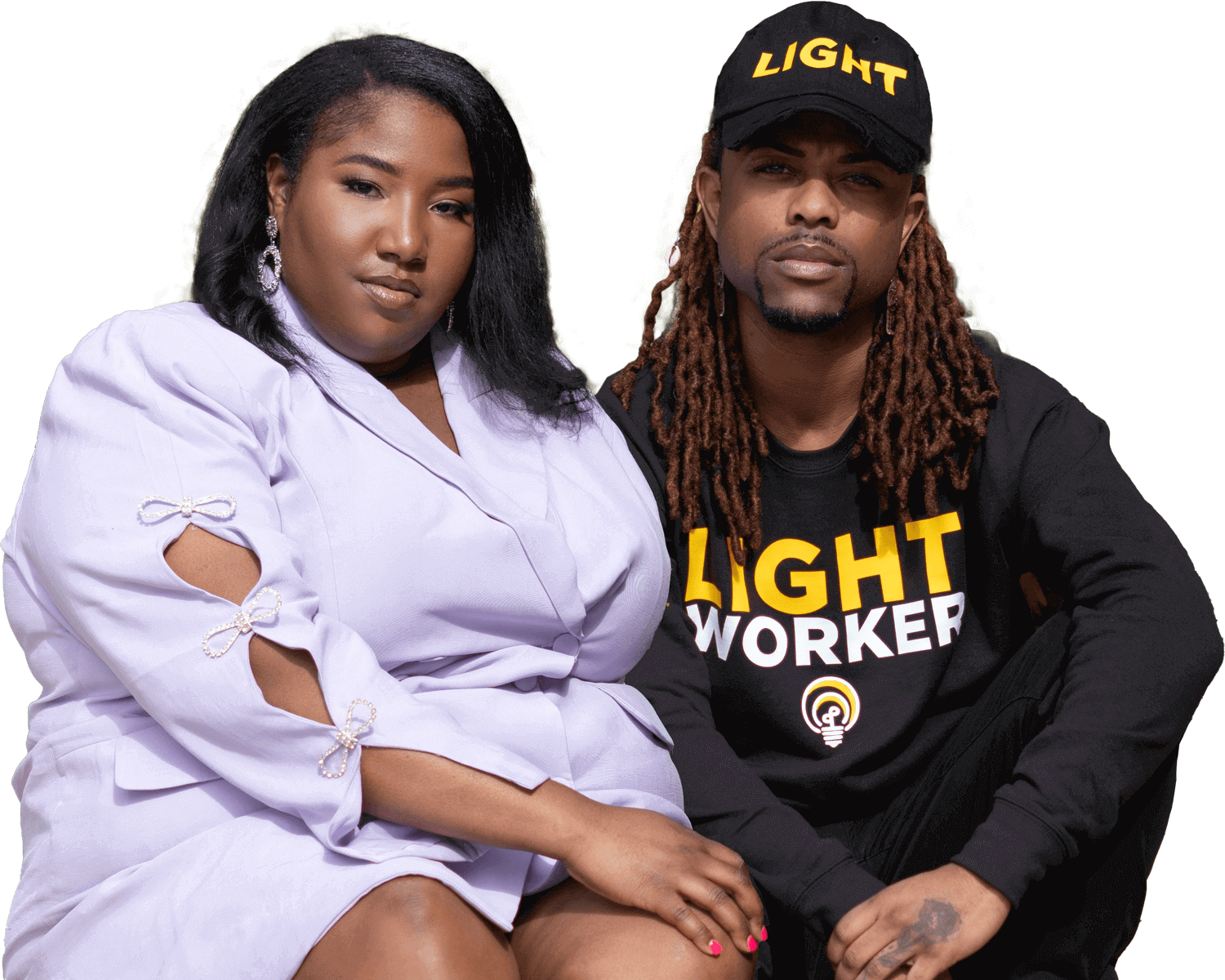 Episode #1: Dating in the DMV

Dating in the DMV

Welcome to the Positive Voices podcast, where we're bringing knowledge and empowerment to the DC-Maryland area! In our first episode, hosts Leah and Malachi are joined by Jordan Madison, a Licensed Clinical Marriage & Family Therapist. Listen in on their frank discussions on how culture, toxic masculinity, and HIV status all affect dating in the DMV area.

Listen Now:
Listen to "Dating in the DMV" on Spreaker. 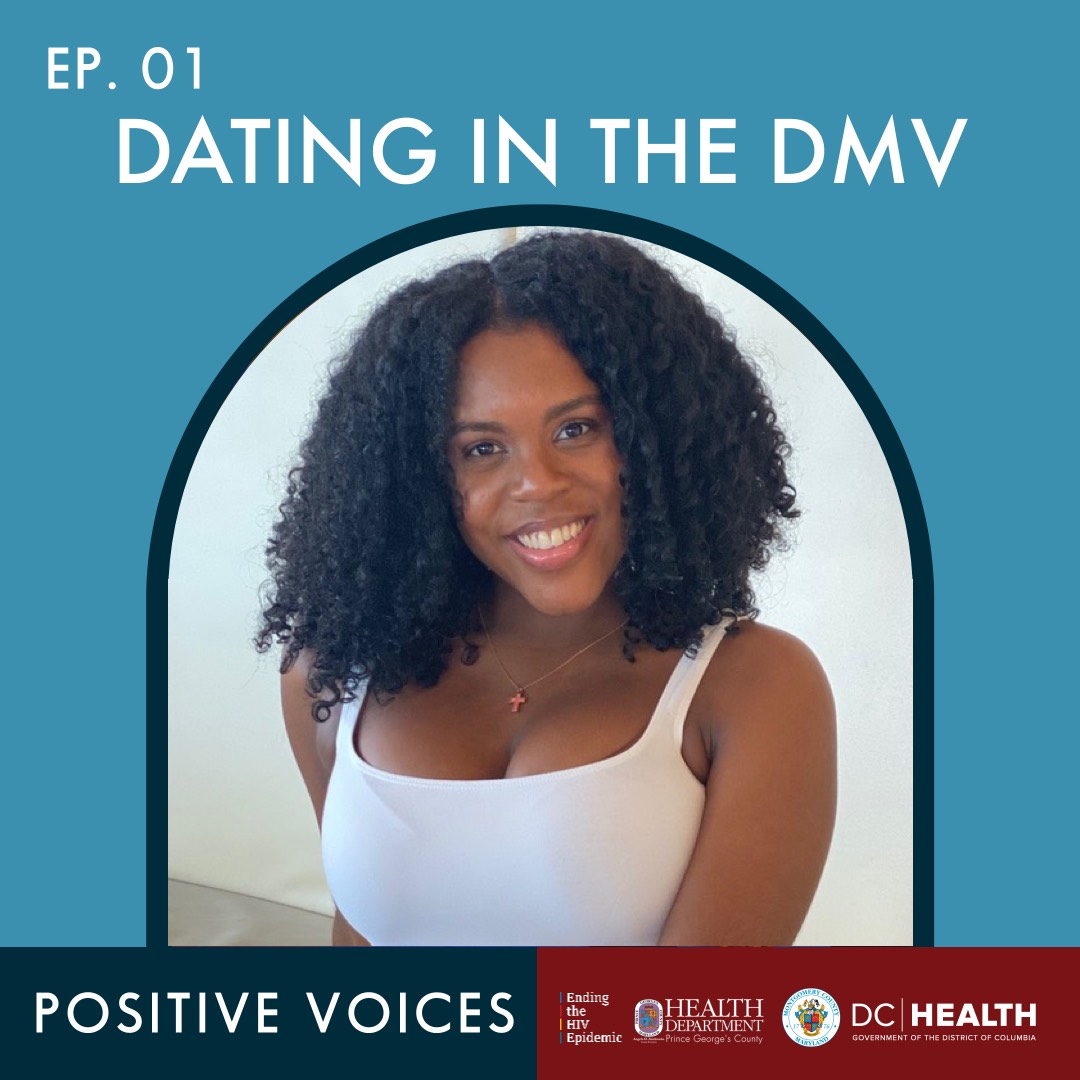 Dating in the DMV 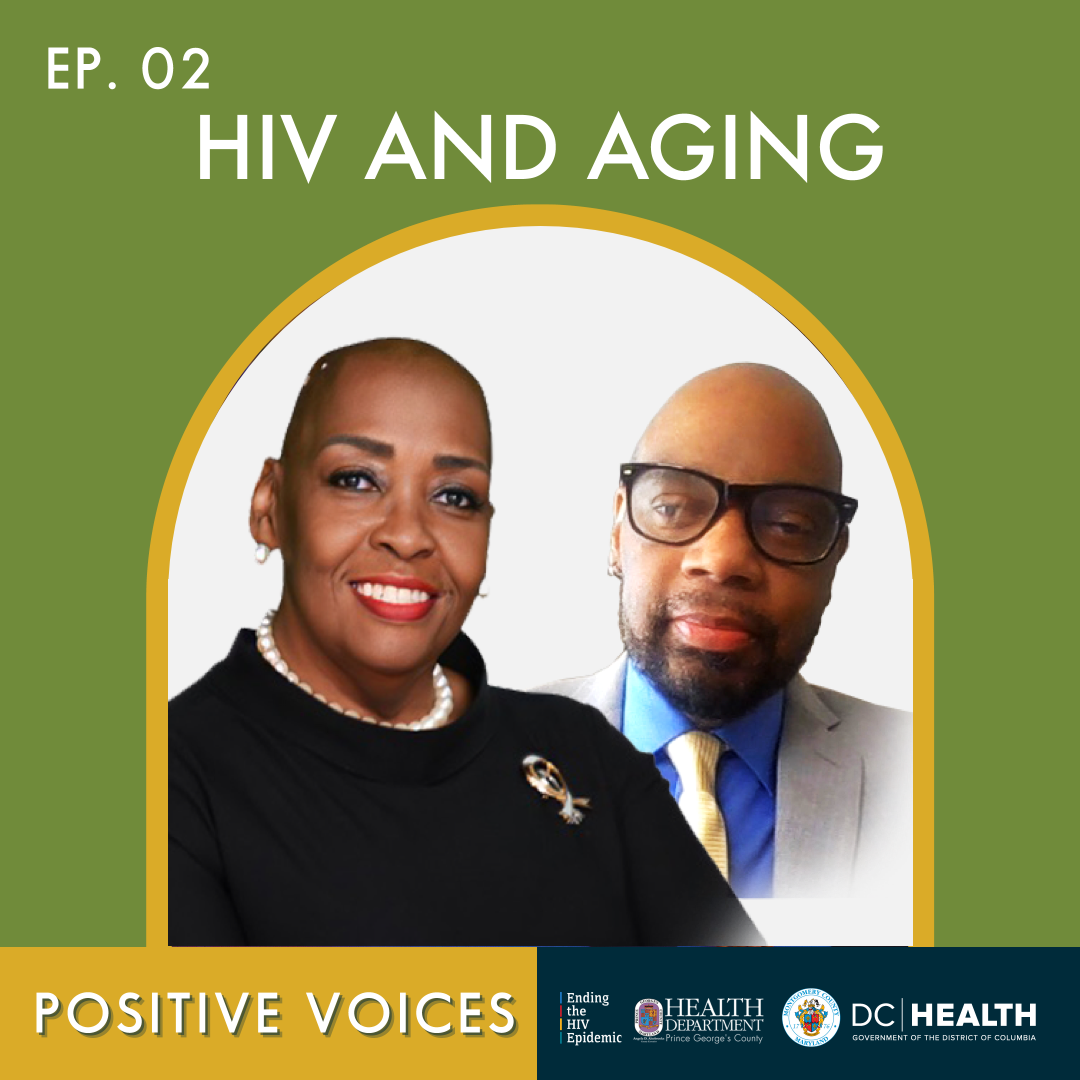 LinkU is a free and easy-to-use resource to help you find services that you need in your area. It is DC, Prince George’s County, and Montgomery County’s goal to make sure everyone who lives, works, and plays in the DMV area can access the services they need, including help with HIV prevention and care.

Jordan A. Madison, LCMFT, is a licensed clinical marriage and family therapist in Maryland and DC. She owns and practices at Therapy Is My J.A.M., LLC, a private practice that helps individuals and couples heal from their pasts to understand their present and create the future they desire. She is Prepare/Enrich certified, and also trained in Eye Movement Desensitization Reprocessing (EMDR) therapy. She received her BA in psychology from Spelman College, and MS in couple and family therapy from the University of Maryland. She recently authored The CBT Journal for Mental Health, which is available for purchase on Amazon.com. Outside of being a therapist, she is a blog writer for Therapy for Black Girls, and a recurring guest co-host on the Because Life with Sydel podcast.

She is passionate about reducing the stigmas around mental health and therapy, especially within the Black community. She uses her Instagram platform, @therapyismyJAM, to promote conversations and educate others on building and maintaining healthy relationships, as well as normalizing and prioritizing self care. For more information about her and her work, here are a few links: